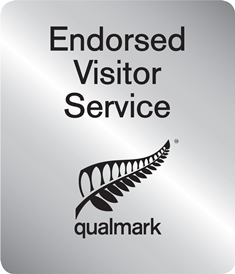 Travel to the famous Waitomo Glow Worm Caves and Rotorua, New Zealand’s sample geothermal and Maori Heartland. Your tour will then continue to Wellington by coach.Enjoy two of New Zealand’s most famous destinations in one day travelling aboard a premium air conditioned tour coach. Visit the Waitomo Glow Worm Caves before travelling to Rotorua , known internationally for its spectacular geothermal activity including geysers, boiling mud pools and springs and also for its crust as it’s got the thinnest crust in New Zealand. An opportunity to know the Maori Culture & Natural history of New Zealand.

Experiences also include Maori arts & crafts, a Maori cultural performance and a farm tour. Spend the evening at The Rotorua Hotel. Dinner is included in this.Your Second day coach journeys along the eastern shores of Lake Taupo, a short halt for lunch(own expense) at Taihape, arriving early evening in Wellington – New Zealand’s capital, the country’s second largest city with a population of 340,000.

LAKE ROTORUA:
Drive through the foreshore park past hundreds of ducks and swans. Then through the gorgeous historic Government Gardens.

Would you like a complimentary CBD hotel Pickup or Drop-off?